How to bind Jumpthrow in CS:GO

Good day, dear readers. Today we will tell you about the most cheating bin in CS:GO, which is called Jumpthrow. In this article we will tell you what it is, what bonuses it offers and how to make it.

So, let’s start with the fact that even pro players are not completely sure about the legality of such a bind. However, at the moment it is not banned even in tournaments, so many professionals abuse it.

The essence of this bind is that you can, by pressing one key, jump and throw a grenade. And this is actually a cool abuse, because many active throwers require you to throw a grenade while jumping. With the help of Jump Throw, you will make a similar throw without any problems, and you will get a grenade in 100% of your throws.

For example, let’s show you the most obvious such smoke. It is done on Dust 2, from the T-respawn and placed on the X-Box to close the passage to the short. 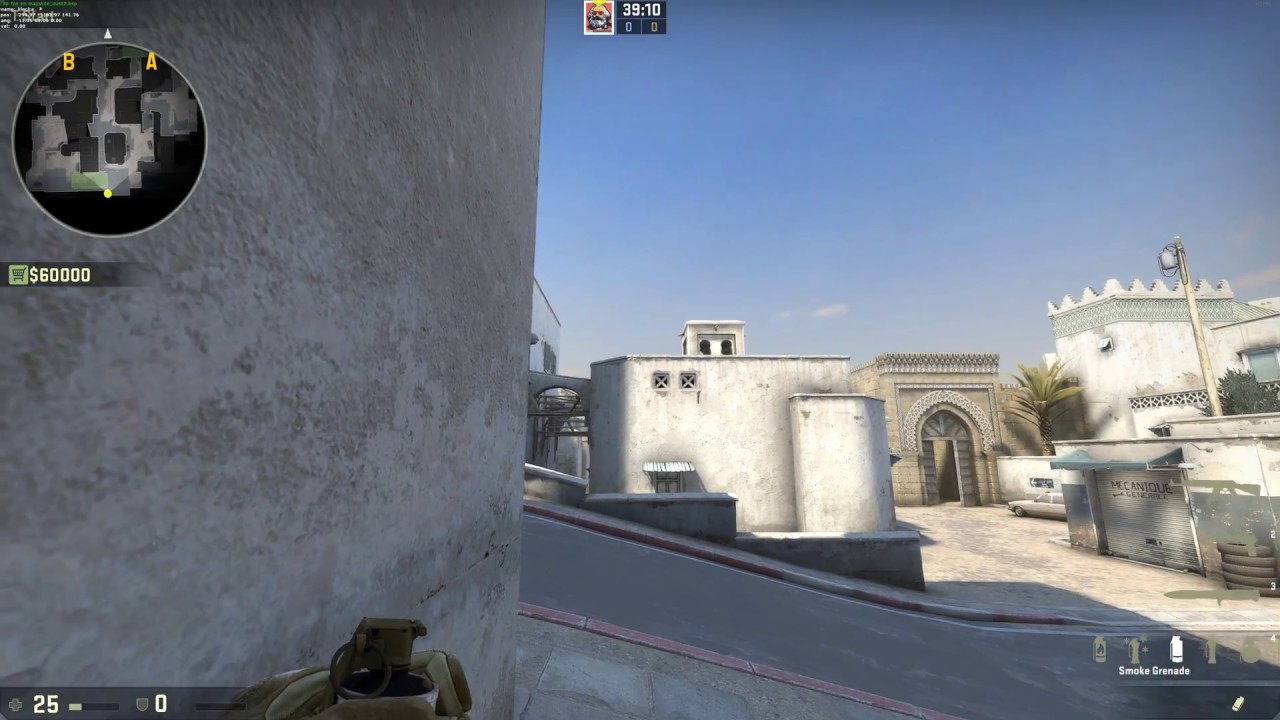 This is a good old alias. You must write 3 lines in the console:

Thus, in just 3 lines you will make it so that on V you will have a bind on jumpthrow, i.e. you will jump and throw a grenade at V.

This method is more modern. That is, you can put yourself a script in only one line by writing the following bind command:

The result will be similar to the previous one.

But this is probably the most interesting way. Here you have to make 2 binds, and an interesting fact is that this action does not fall under the concept of a script, but works no worse than the previous options.

Actually, you will need to bind 2 buttons on the keyboard located with each other, for example, C and V.

Thus, you will perform 2 actions with 2 buttons, but in fact – you can press both of these buttons with one finger, so this does not change the essence.

In general, dear readers, use it to your health. We will be waiting for cool spreads from you. And on this we say goodbye to you, good luck to everyone and see you soon. 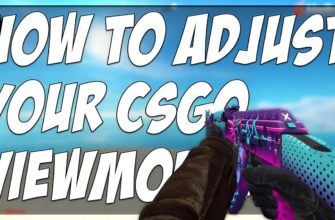 Setting up the position of the weapon in CS:GO
Tired of the standard hand position in cs go or not
67 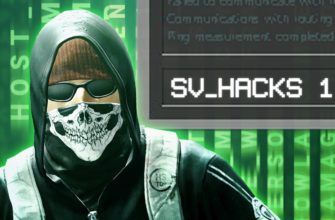 How to enable immortality in CS:GO through the console
Good day, dear readers. Sometimes, during training
101 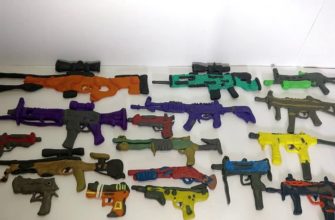 How to make a weapon from CS:GO from plasticine
Hello dear readers. Today we will dive a little into
12 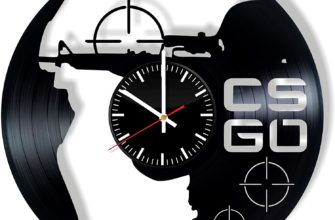 How to wind up the clock in CS:GO, fast cheat time
Hello everyone, dear readers, today we will talk about
24 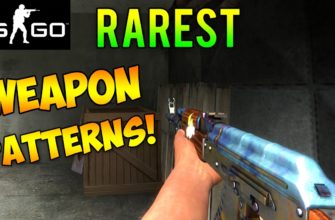 How to find out the pattern of weapons in CS:GO
Hello dear readers. Today we will talk about such a
93 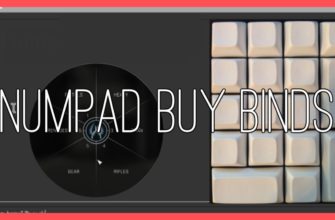 How to bind NUMPAD in CS:GO
Hello everyone, dear readers. Not so long ago –
107 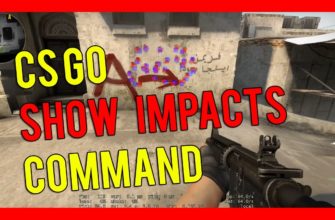 How to enable and remove tracer from bullets in CS:GO
Hello everyone, dear readers. Today we want to discuss
2.5k.