Why do you have a Big Ping in CS:GO

Hi, our dear readers. We are sure that everyone who plays CS:GO knows what ping is and how important it is for the gameplay. It is not surprising that many people want to lower its value to make ping for playing as comfortable as possible. Is it possible to do? Let’s figure it out together.

First, let’s look at the definitions. We want to introduce to you the meaning of ping. There is a serious professional definition of this term, but we will try to explain it in an easy way. Ping is the time during which a packet of data is transmitted to the server and then returned to your computer.

The data packet is your actions in the game. In CS:GO, it’s walking, shooting, throwing grenades, and everything else. For example, you shoot at the enemy, right into his body, but the hits are not counted to you, because your or his ping is huge. While the data packet with information about your hits reaching the server, other players can kill you, because their data arrives at the server and is processed earlier.

As for the ping reduction, it’s just an issue of numbers. In fact, it is impossible to lower it, except for 2 essential details: 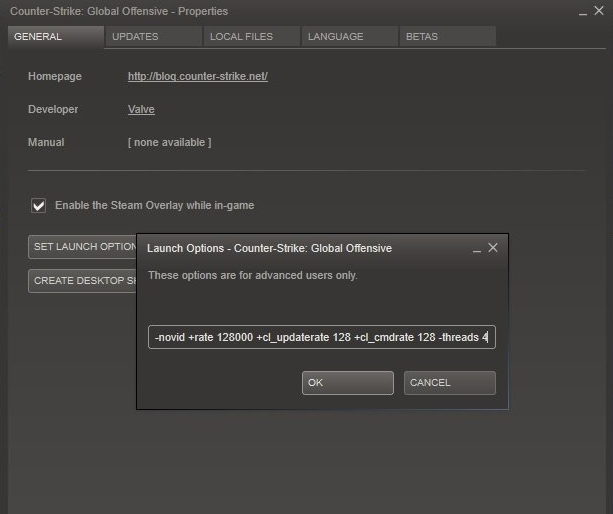 There are the ways that will allow you to get into the game settings and slightly edit them to choose the frequency of sending your data to the server. It can be done with the help of the console commands, which we will introduce to you now. We must mention that a miracle won’t happen, but you can save 20-30 ping points.

So, you will need to configure 3 main values known to players since CS 1.6. They are the following ones: 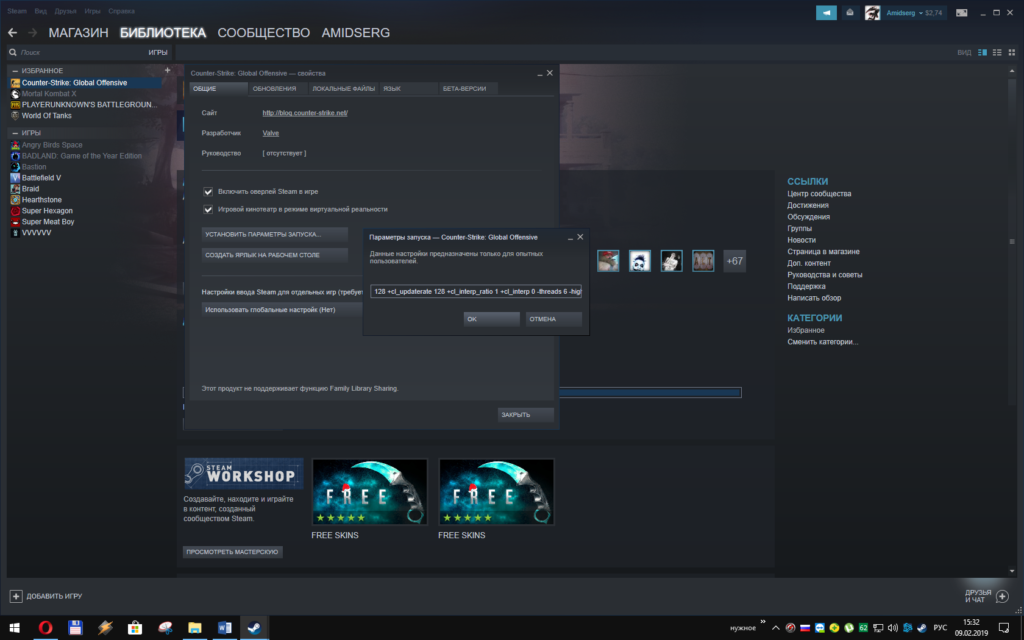 The «cl_cmdrate» command is responsible for the amount of unsent data. Here, we recommend setting the same values as in the previous case, only the modem ones are 20-40.

The rate command is responsible for the connection speed. However, there is one trick here. For each player, this indicator will be individual – it will depend on the Internet speed. It is important to check that the rate indicator doesn’t exceed the speed of your Internet connection. Generally, the indicators for it ranges from 3500 to 25000. If you are connected directly – set the maximum value, if you do it via your modem – the minimum one.

Commands in CS:GO to Lower the Ping 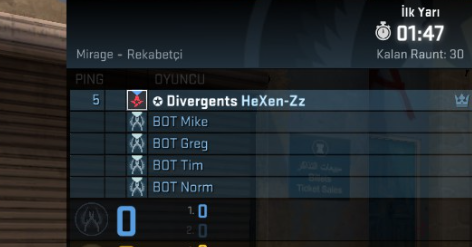 Both commands are designed to be played on user servers. They prohibit the exchange of unnecessary data with the server.

This command is responsible for the number of packets sent to the server in a certain time. The number is the time in seconds. If you have a ping problem, then put the value 1.

This command prohibits your CS:GO downloading some extra data.

These commands redirect the load from your PC to the server, forcing it to calculate all the data received from the game.

This command is responsible for the time after which a data packet will be sent again if the previous one has not reached.

Besides, we can also include all the commands responsible for influencing FPS. For example, «hud_fastswitch 1», «max_shells 0», «fastsprites 2», «max_smokepuffs 0». These commands are responsible for different graphic effects.

Of course, your game will be a little worse in quality, but it has its advantages. You will not only lower your ping by 10 units, but also significantly increase FPS, because the computer won’t need to process some unnecessary information. It means your PC will be able to use more resources to the other areas of the game.

What else the Ping Rate Affects 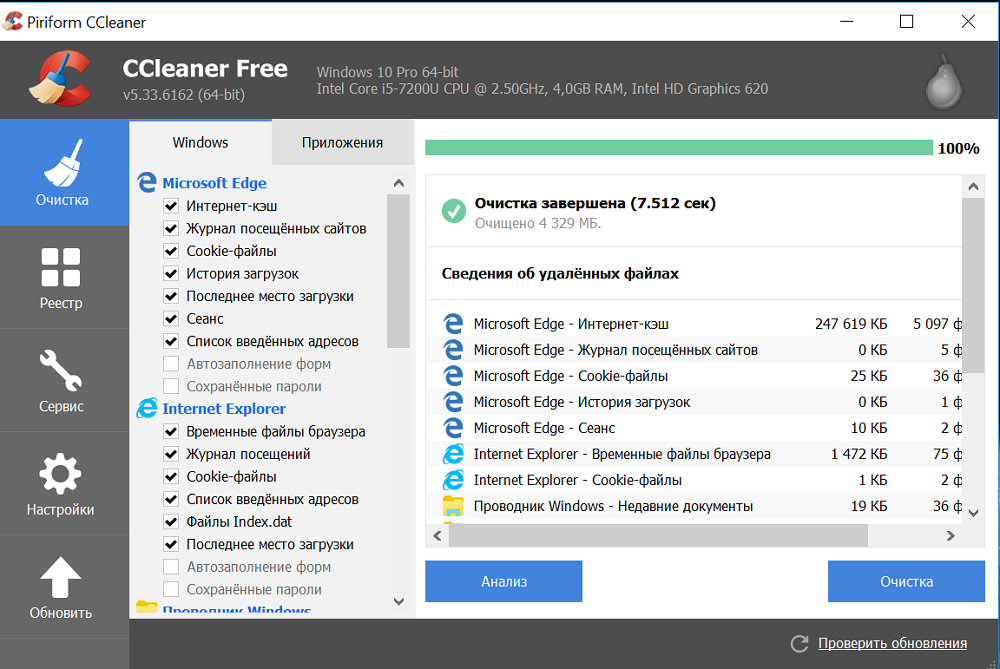 It influences all the programs that require the Internet traffic. If you want to have a normal ping, then except CS:GO you shouldn’t have anything running at the moment. Stop all your torrents, close Skype and any browsers. Moreover, you can clean your PC from any garbage and viruses, because some of them can use the traffic. It will affect the speed of the game and the ping value.

Here, we say goodbye to you. Good luck and see you again! 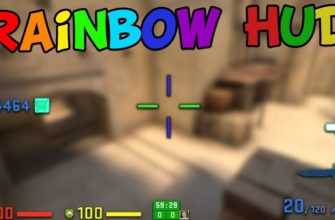 How to Make rainbow Hud in CS:GO
Hi, our dear readers. We are sure that you have seen
3 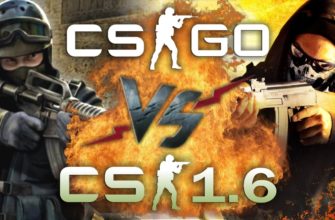 CS 1.6 vs CS:GO | Distinctive and Unique Features
There are a lot of questions connected with the issue
4 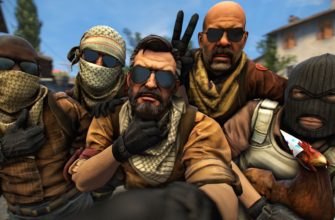 Etiquette in Counter-Strike: Global Offensive
If you have played at least one online game, you have
57 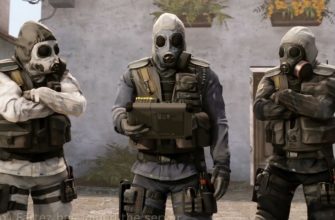 Do i need to buy a bulletproof vest in CS:GO
To start with, a couple of symbols used in the guide: T –
76

How to make a stretched screen in CS:GO, how to make CS GO stretched
Black bars on the sides of the screen are a common
5.9k. 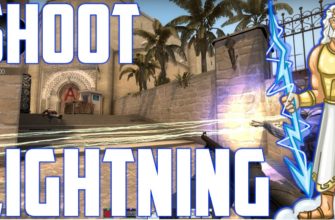 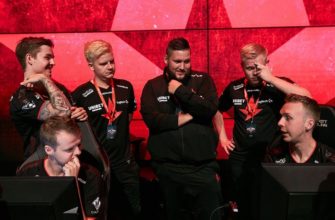 Sixth player: the role of a coach in a CS:GO team
Trainers in CS GO are becoming more and more popular
36 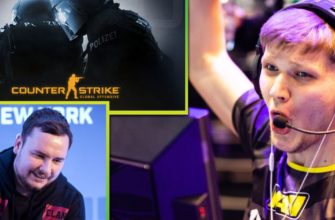 Best moments about players in the history of CS:GO
Hello CS:GO fans! We continue to introduce you to the
58